The company Aquarium Glaser GmbH was founded by Ulrich and Christa Glaser in 1984 and built up to a global leading wholesale with live ornamental fish with much idealism and even more sweat. Since 1995 the enterprise is being managed by their daughter Ursula Glaser-Dreyer, who has extended and established the outstanding position of the firm in this special section of the pet branch with the support by a team of 30 employees.

The heart of the company is the aquarium facility in which they are able to keep more than 1 million fish at the same time, tended and spread in 3,000 glass aquariums and external tanks. From the colourful Guppy to the very long catfish – no fish is too small or too big for us, no species too unimportant or too difficult to keep.

Only because of these continuous efforts for the welfare of the fish we are able to offer you a huge assortment of interesting and rare imported freshwater aquarium fish which meet the highest quality demands concerning the resistance and vitality.

Glaser shipments are once a month and their extensive list include frogs. 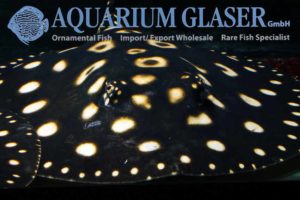 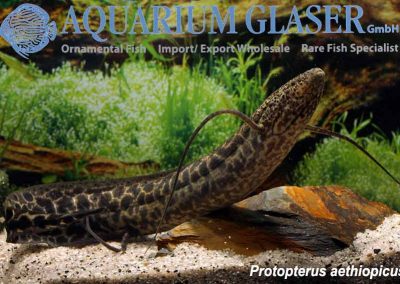 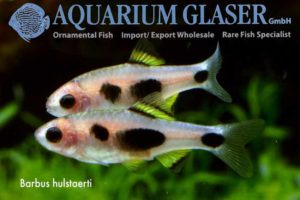 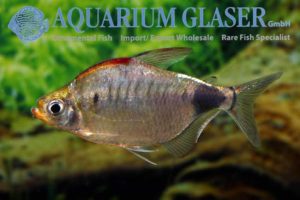 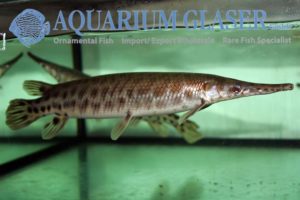 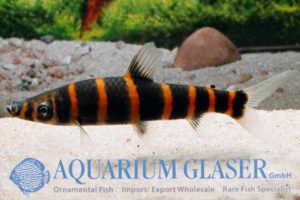 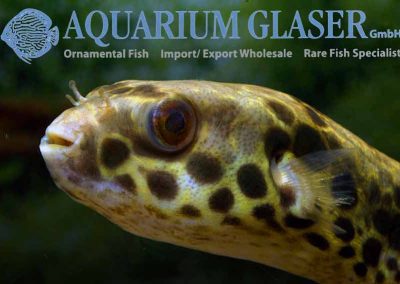 Log In or Register to view our availability lists, shipping schedule and very useful guides.